US Federal Judge orders Alfasigma to stop false claims. VSL#3® has never been studied in IBD, IBS, liver diseases or any other disease. 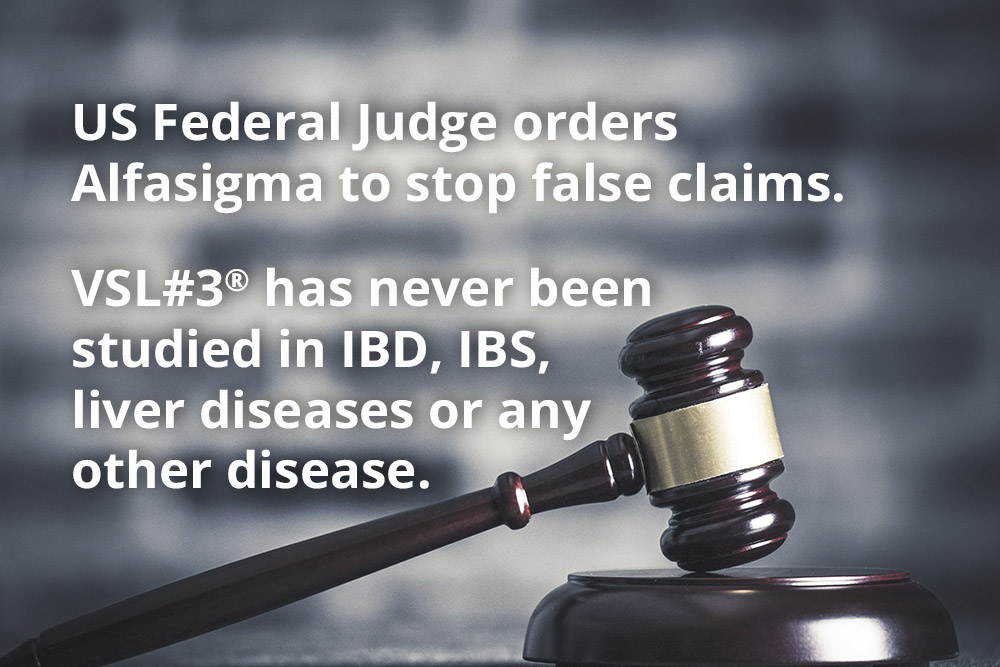 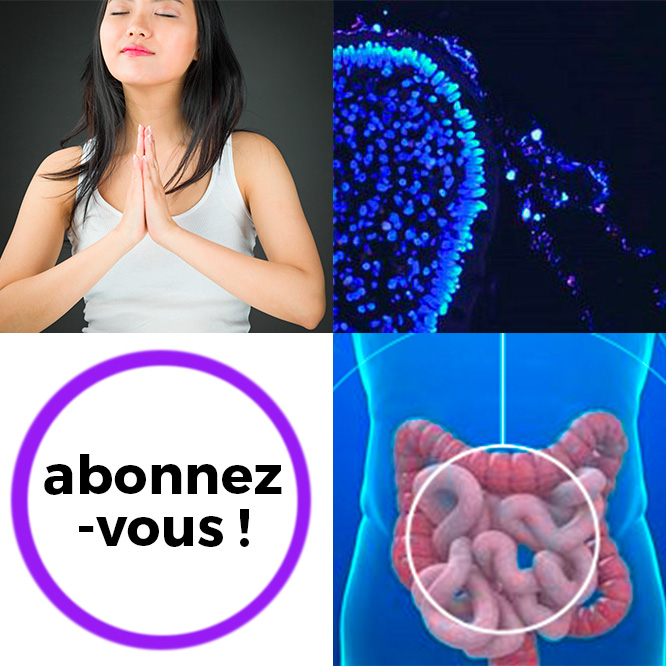