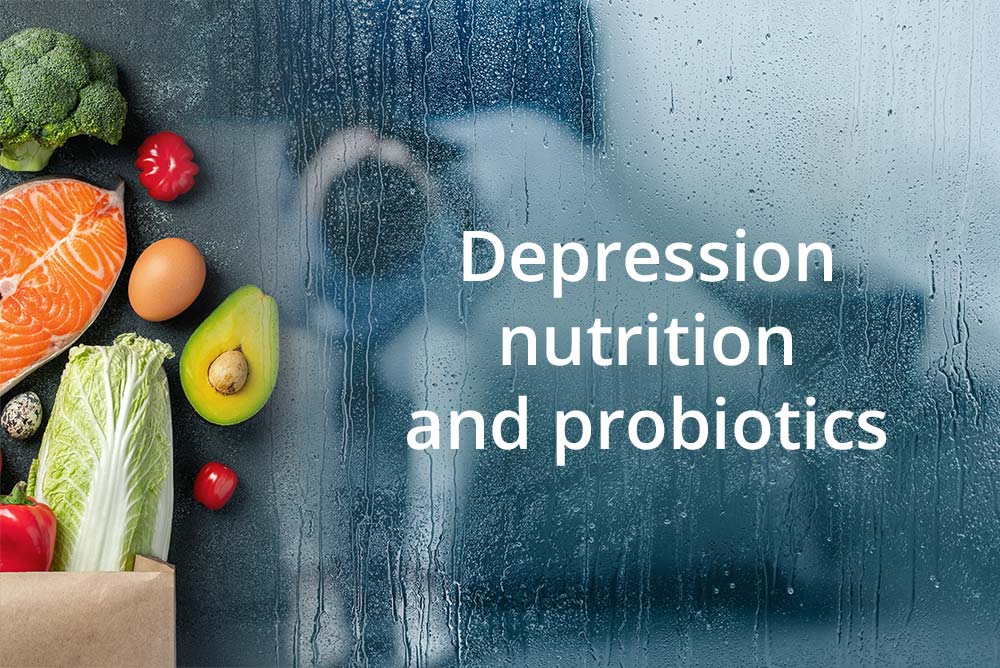 When talking about depressive states, classic drug therapies come to mind. Among the various factors that can contribute to changes in brain function associated with depression, the role of the gut-brain axis and nutrition comes to light, especially since inflammatory processes have been identified in this pathology.

The study published in Nutrients by the group of Isabelle Bourdel-Marchasson is a multicenter dietary intervention that has been shown to reduce depressive symptoms based on the state of inflammation in elderly patients, improving the quality of the life. Overall, 125 healthy elderly patients (neither obese nor malnourished) were recruited and randomized into different experimentation groups. All subjects received a personalized diet intervention and one group was supplemented with probiotics with specific characteristics (the De Simone Formulation), while the other groups had supplements based on antioxidant vitamins, polyphenols and polyunsaturated fatty acids.

Data on inflammatory mental and physical parameters, including health-related quality of life, in particular anxiety and depressive symptoms, were collected before and after 56 days of intervention. Body fat mass was considered a co-variable. At the end of the study period, there was no change in anxiety or in the quality of life, while, in the group taking the De Simone Formulation, a decrease in depressive symptoms was observed, independently of inflammation.

These positive and interesting data open new perspectives for a more global approach to depression, in particular through the manipulation of the microbiota, thanks to specific probiotics. Other studies are necessary to validate this hypothesis.