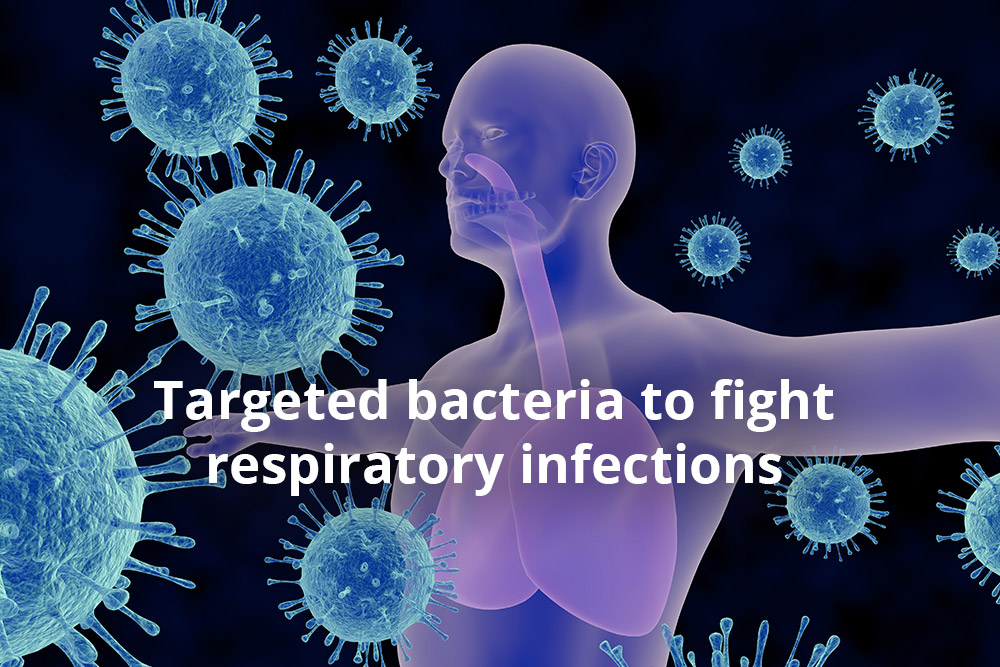 Bacteria resistance to antibiotics is a major public healthcare problem, especially in France, one of the European countries most affected by this reality.

In the respiratory pathologies for example, pneumococci have a sensitivity to penicillin reduced by 60% in France (only 10% in Germany). How can we deal with this situation, qualified by the WHO as a global health emergency and which endangers our modern medicine?

Well, as for respiratory infections, the results of a study published last November in Nature Communications suggest other therapeutic approaches to antibiotic therapy1. In summary, this experimental mouse study identified the mechanisms by which certain microbiota bacteria can protect from respiratory infections through the activation of GM-CSF, two growth factors producing a regulatory protein that promote the destruction of major pathogen agents such as Streptococcus Pneumoniae and Klebsiella Pneumoniae.

“Of course, these results obtained on animal model will have to be extrapolated to human, but the understanding of the intestinal and pulmonary microbiota progresses, and one can imagine the possibility in a near future of using targeted bacteria to fight respiratory infections, which are the principal cause of death in elderly and immunosuppressed patients.”