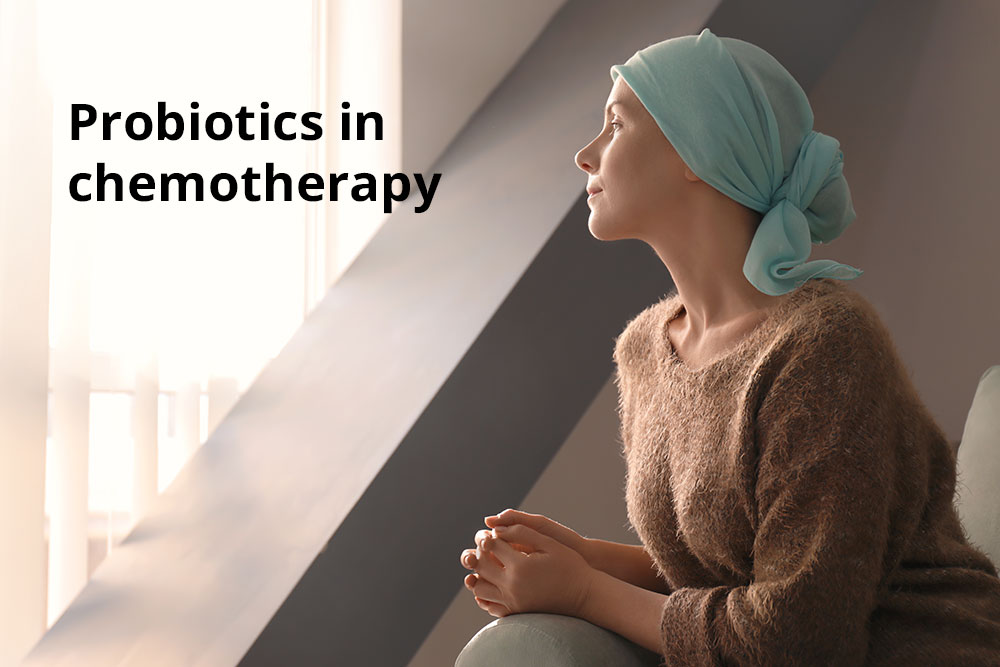 Chemotherapy, because it modifies the gut microbiota, often causes serious side effects, including diarrhea. Rarely reported, diarrhea is a condition impacting the quality of life and is a potential risk for these patients. It can be a cause of weight loss, malnutrition, electrolyte imbalance, fatigue and illness. Diarrhea can compromise the administration of the full chemotherapy dose, thus penalizing the chances of recovery. In rare cases, chemotherapy side effects may even be life-threatening for some patients.

However, a recent study, presented at the European Society for Medical Oncology congress last October, showed interesting results that seem to hold some promise for these patients. *Led by Prof. Atul Sharma at the Indian Institute of Medical Sciences (AIIMS) in New Delhi on 291 patients under chemotherapy, this randomized study aimed at testing if a probiotic, by restoring the balance ofthe microbiota, was likely to play a positive role on this type of diarrhea.

The team of researchers has selected a highly potency microbiotic mixture that has proven its efficacy in gastroenterology. The randomized groups received either a sachet of probiotics (n = 145) or a placebo sachet (n = 146) twice daily. The treatment started 14 days before chemotherapy and continued for 2 weeks after the third cycle of chemotherapy. Probiotics showed to reduce the incidence of diarrhea of all grades, even if the results do not reach the significance threshold in terms of reduced incidence of severe grade 3 or 4 diarrhea. In addition, the probiotic supplementation also helped to reduce the inflammatory pattern in the study subjects.

These results suggest that probiotics can be a simple approach to reduce diarrhea caused by chemotherapy. However, because they are living organisms, it is important to ensure that no adverse effects occur in highly immunocompromised cancer patients.

ESMO 2018: Probiotics May Have Role in Reducing Chemotherapy-induced Diarrhea