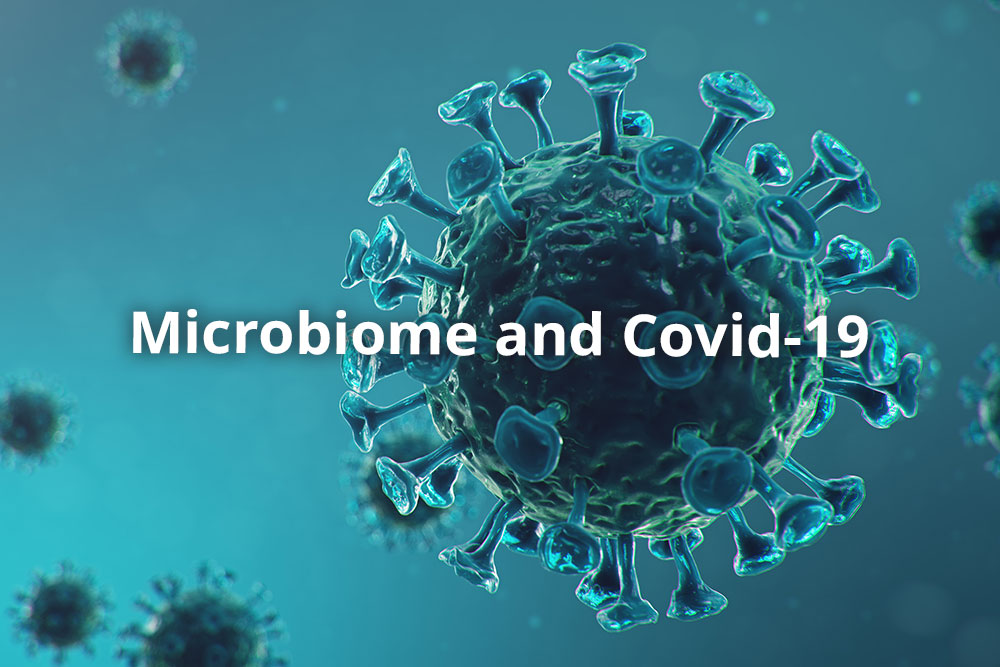 The Sars-Cov-2 coronavirus pandemic has spread widely around the world, causing often times serious clinical conditions such as severe pneumonia and cardiovascular syndrome, especially in patients with comorbidities, including diabetes and respiratory failure. Until a safe and effective vaccine is developed, the scientific community has highlighted some strategies to promptly intervene at the first symptoms of the disease; among these, non-pharmacological substances, usually used “to strengthen the defenses” against common winter infections, are taken into consideration. The beneficial properties of natural supplements, such as probiotics and nutrients, gain increasing attention as alternative and coadjutant therapeutic approaches to several diseases, especially chronic diseases.

Moreover, these supplements are easily available with negligible side effects in comparison with traditional pharmacological therapies. In particular, the use of probiotics has been taken into consideration since viral components have been detected in gastrointestinal biopsies and stool of COVID-19 patients (although gastrointestinal colonization appeared to be tardive with respect to respiratory infection).

The potential therapeutic effect of probiotic bacteria against viral infections could be exerted at three different levels implicating a direct interaction with the virus: (1) by reinforcing the mucosal innate immune response; (2) by reducing intestinal permeability; and (3) by affecting the systemic acquired immune response through a regulatory and anti-inflammatory effect. Although orally administered probiotics are not currently part of a specific protocol for the treatment of respiratory viral infections, many studies suggest their potential role in modulating the systemic immune system that can improve the response to viruses and balance the inflammatory response.

However, as Dr Ceccarelli and colleagues underline in a correspondence to the Lancet, very strict selection criteria regarding the probiotic to be used are needed: it is known that ACE2 receptor expressed in the intestinal epithelium regulates the ecology of the gut microbiome through intestinal amino acids homoeostasis (Hashimoto et al., Nature, 2012), and that ACE2 receptors are markedly downregulated by the entry of SARS-CoV-2 into cells (Verdecchia et al., Eur J Int Med, 2020).

The chosen bacteriotherapy requires a solid scientific literature to validate and ensure its effectiveness, a high concentration and vitality of the strains to ensure an optimal activity, as essential prerequisites to achieving adequate protection of the intestinal microbiome.