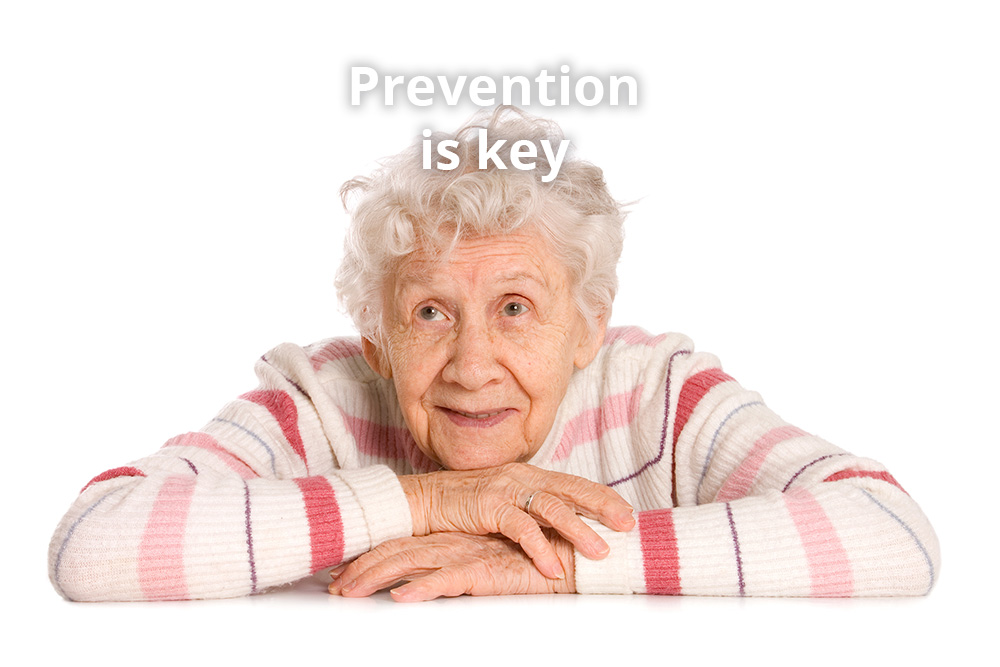 Perhaps have you just like me recently read that Pfizer the giant pharmaceutical company decided to interrupt the research on Alzheimer’s and Parkinson’s disease after a series of 3 inconclusive clinical trials between 2013 and 2017.

The promising molecule against Alzheimer’s disease and tested on 2525 patients in 34 countries has unfortunately not confirmed the expected efficacy. In this war against neurodegenerative diseases that affect 36 million people around the world for dementia, Pfizer is not the only pharmaceutical group to give up. So, what about the disengagement of flagship pharma industries like Pfizer, Elli Lilly, Merck or Roche?

It is clear that conventional treatments target the disease already ongoing, and therefore its symptoms. But dementia and other neurological disorders do not settle overnight; the disease silently makes its way, creating lesions even before the first symptoms appear. This helps us better understand the limits of these treatments.

All is not lost however, and we see emerging research that aims to better understand the complex mechanisms of neurodegenerative diseases, by tackling more the causes than the symptoms, for  prevention purposes but also symptoms improvement. It is now known that the microbiota is involved and that the accumulation of inflammatory bacteria in the gut is related to the neurological and cognitive disorders of the patients.

For example, the recent results of a study focus on the cognitive improvement of HIV-infected subjects on antiretroviral therapy, via probiotic supplementation. HIV is neurovirulent and leads to more or less long-term important cognitive disorders, including in patients on antiretroviral therapy (1 in 2 patients concerned). What happens when we modulate the intestinal flora of these patients through a high dosed probiotic (in this case the De Simone Formulation)? Compared to baseline tests and after 6 months of twice daily supplementation, the subjects showed significant improvement in cognitive testing, particularly regarding the short- and long-term memory and abstract reasoning skills – without any side effect.1

1. A pilot study on the effects of probiotic supplementation on neuropsychological performance and micro RNA-29a-clevels in antiretroviral-treated HIV-1-infected patients

“Neurodegenerative diseases are complex disorders, certainly of multi-causal origins, but it is established today that they are central nervous system inflammatory diseases connected to the microbiota. Prevention is the best position against these diseases whose number of patients will be multiplied by 3 by 2050 and with a tremendous burden to society, and it appears that microbiota balance is part of this strategy. For patients with neurological or cognitive disorders, high dose probiotics intake may be useful, as this study reveals it.”