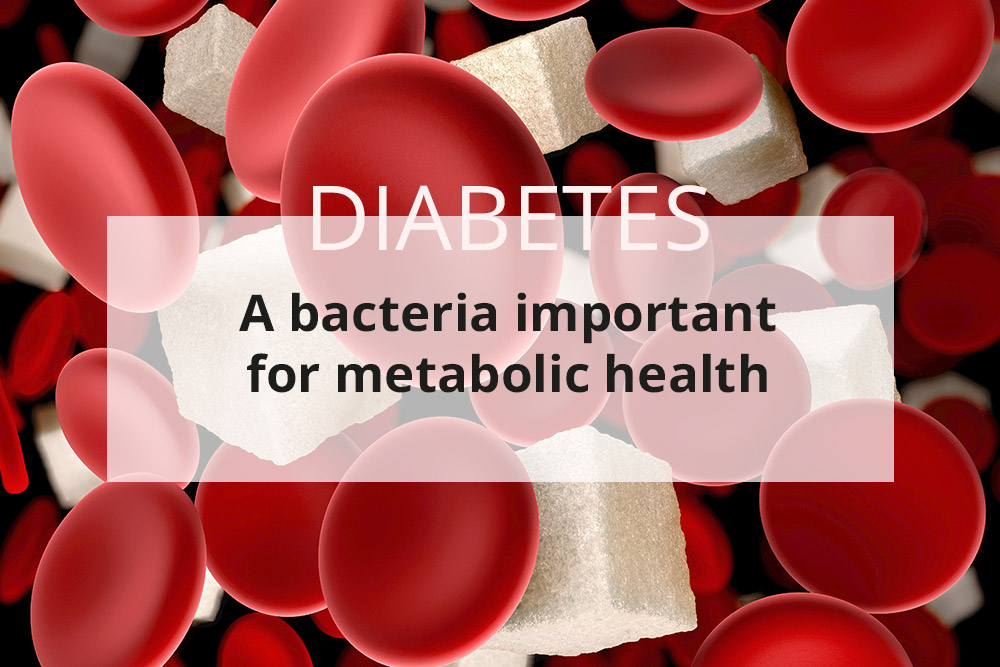 An interesting study has been presented at the annual EASD meeting (European Association for the Study of Diabetes) by a Czechoslovakian research group coordinated by Dr Kahleova and colleagues who studied how a low-fat vegan diet may induce changes in the composition of the intestinal microbiota in overweight and obese adults. The results of this randomized controlled trial on 148 subjects showed that modifications of gut microbiota were related to changes in the body composition (proportion of fat and non-fat mass) and insulin sensitivity, that resulted in a weight loss.

During the 16-week intervention, body weight significantly decreased in subjects on a vegan diet compared to those who kept their usual diet (not veg), with a loss of almost 6 kg which was largely due to a reduction in the fat mass (–3.9 kg). Visceral fat resulted also significantly reduced following the vegan diet. Since no caloric restriction was imposed to any diet, the results of this study suggest that such beneficial effects on body weight are a consequence of the intestinal microbiome change.

Indeed, researchers found that between the bacteria groups, Bacteroidetes increased in patients on a vegan diet and, among them, Faecalibacterium prausnitzii was associated to a therapeutic effect of + 4.8%.1

The therapeutic effects linked to Faecalibacterium prausnitzii are suggested by its ability to produce short-chain fatty acids which play extensive role in metabolic and cardiovascular health, in insulin-sensitizing and have positive effects on the immune system.