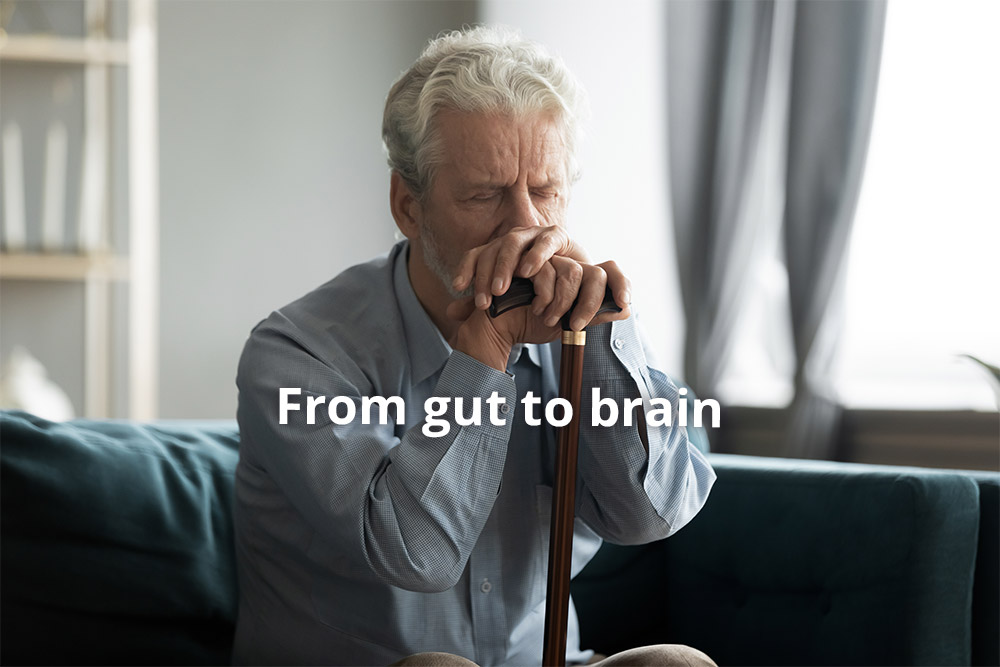 We know that the bacterial colonization plays a key role for the intestinal health, but we now know that the intestinal bacterial flora may also be involved in other areas. Over the past ten years the research has increasingly focused on the role of the microbiota of the gut and colon in the modulation of the brain function, mainly in animal models. New clinical and preclinical evidence identify the microbiome as a possible key susceptibility factor for neurological disorders, including Alzheimer’s disease, autism spectrum disorder, multiple sclerosis, Parkinson’s disease, and stroke. Even if cross-sectional clinical studies support the contribution of altered microbial composition to the pathophysiology of such diseases, interpretation of data is often difficult because the composition of the microbiome is influenced by various factors such as diet and exercise.

Longitudinal studies and randomized controlled trials in humans are now needed to understand if targeting the microbiome, with high concentration probiotics for example, can lead to novel therapeutic strategies. Systems biology approaches will also be important to integrate such data with genomic and metabolomic datasets from clinical cohorts with neurological disorders in order to find the right treatments specific to the individuals.