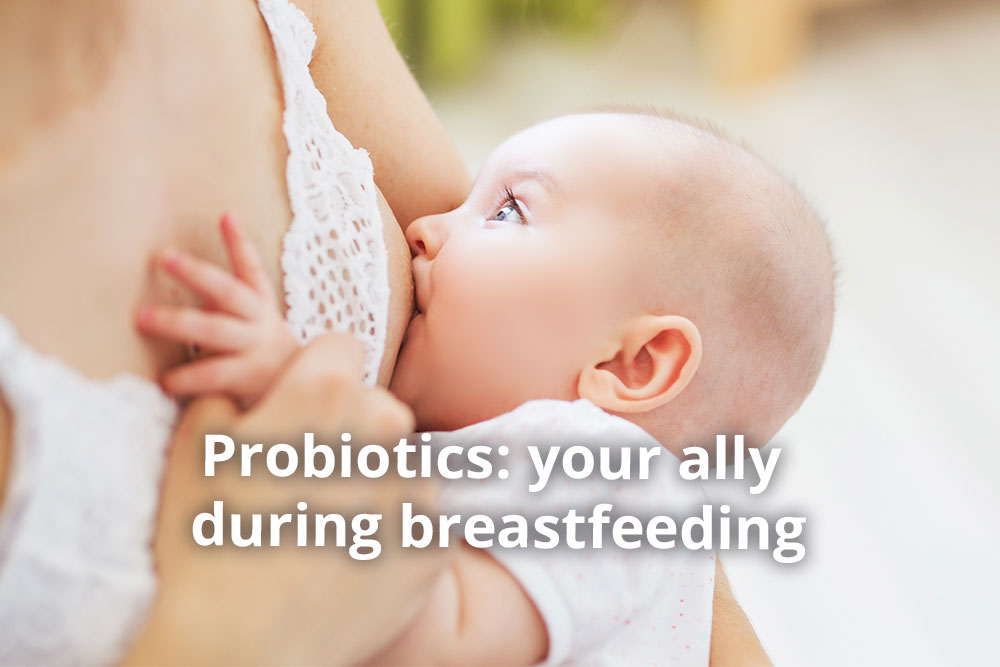 Potential exposure to toxic elements initially occurs during gestation and after birth via breast milk, which is the principal source of nutrients for infants during the first months of life.

In a study published in Environment International, Dr Paola Mastromarino and her team from “La Sapienza” University of Rome, evaluated whether maternal oral supplementation with a multi-strain probiotic product (Vivomixx, Mendes SA) can protect infants from exposure to arsenic (As), cadmium (Cd), mercury (Hg), and lead (Pb) via breast milk. In-vitro studies on the bacterial strains present in Vivomixx showed a high bacterial tolerance and good binding capacity for As, Cd, Hg, and Pb. Changes in the levels of these elements in breast milk and newborn stools were evaluated in the control group (orally supplemented with placebo) and treatment group (orally supplemented with probiotic) at birth (t0), 15 days (t15), and 30 days (t30) after delivery. Elemental analysis of breast milk did not show significant differences between the control and experimental groups at different stages of lactation; however, stool samples obtained from newborns of the mothers supplemented with the probiotic showed that Cd levels were significantly reduced (by 26%) at t15 compared with the levels observed in the control group. Data did not show an association between concentration of toxic elements in breast milk and that in newborn stools. Indeed, the concentration of Cd, Hg, and Pb in breast milk decreased during the lactation period, whereas the levels of these elements in newborn stools were stable over time.

Although further studies are needed, these data suggest a decisive role for the De Simone Formulation in the reduction of the absorption of toxic elements, thus helping to avoid the breastfeeding-related health risks to newborns.