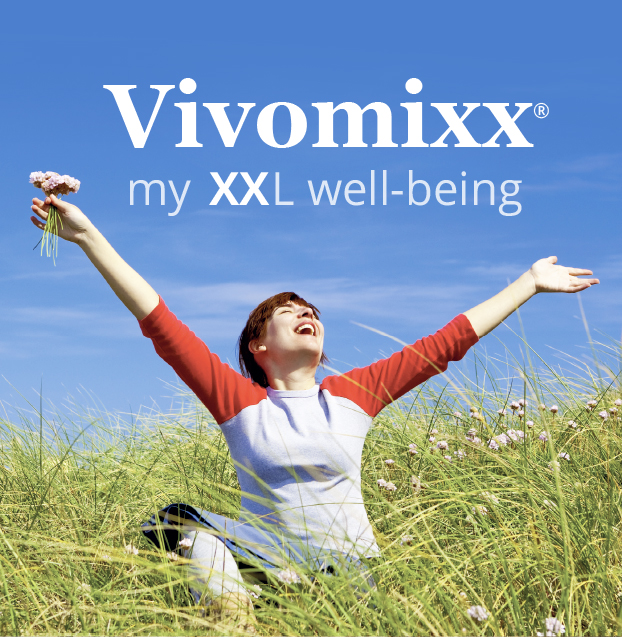 FOR HEALTHCARE PROFESSIONALS ONLY

The information contained in this part of the site is reserved exclusively for healthcare professionals. If you want to know more you can contact us by clicking on the link below, explaining the reasons for your request and your professional profile.

Need information on the site? Write to us.

This special probiotic mixture was tested by the group of Dr. Cudalbu (1) in an animal model of chronic liver disease. Chronic liver disease leads to a neuropsychiatric disorder called chronic hepatic encephalopathy where patients develop an array of cognitive and fine motor deficits. Moreover, brain metabolic changes are also characteristic of this disease: increase in glutamine due to ammonia detoxification and subsequent decrease in other brain osmolytes (mainly myo-Inositol) as an osmoregulatory answer.

To show if changes in intestinal flora can have a prophylactic effect on the development of chronic hepatic encephalopathy in the condition of liver cirrhosis, a longitudinal in vivo 1H MRS study using a high field 9.4T MR system was performed on bile duct ligated (BDL) rats, a well-accepted model of chronic liver disease induced hepatic encephalopathy. These rats were treated daily with vivomixx probiotic preparation (60 billion CFU/kgrat/day) during 10 weeks. Treated rats with probiotics showed a 10-fold increase of bifidobacteria in the gut microbiota already 2 weeks after the beginning of the probiotic treatment resulting in significant reduction in plasma ammonia compared to BDL rats without any treatment. 1H MRS revealed a significantly smaller increase of brain glutamine, observed longitudinally throughout the study, together with a smaller decrease of brain myo-inositol. This was accompanied with better performance in behavioural tests indicating improvement in HE.

In conclusion, cirrhotic rats with probiotic treatment showed an increase in bifidobacteria in the gut and a significant decrease in plasma ammonia compared to non-treated rats. Probiotic treatment was also associated with positive effect on brain metabolite changes (significantly smaller glutamine increase and smaller myo-Inositol decrease) and preserved motor activity in behavioural tests. In addition, some individuals showed no increase in glutamine during the whole course of the disease and displayed significantly better performance on behavioural tests.

Taken together, the use of this special mixture of probiotics is promising in reducing severity of chronic hepatic encephalopathy and warrants further investigation. The clinical implications of these findings are potentially far-reaching given that probiotics are generally safe, well-tolerated mild treatment with easy administration and possibility to take on long term. However more studies are needed to better understand exact mechanisms of action of probiotics and animal studies can be of great help in this field. 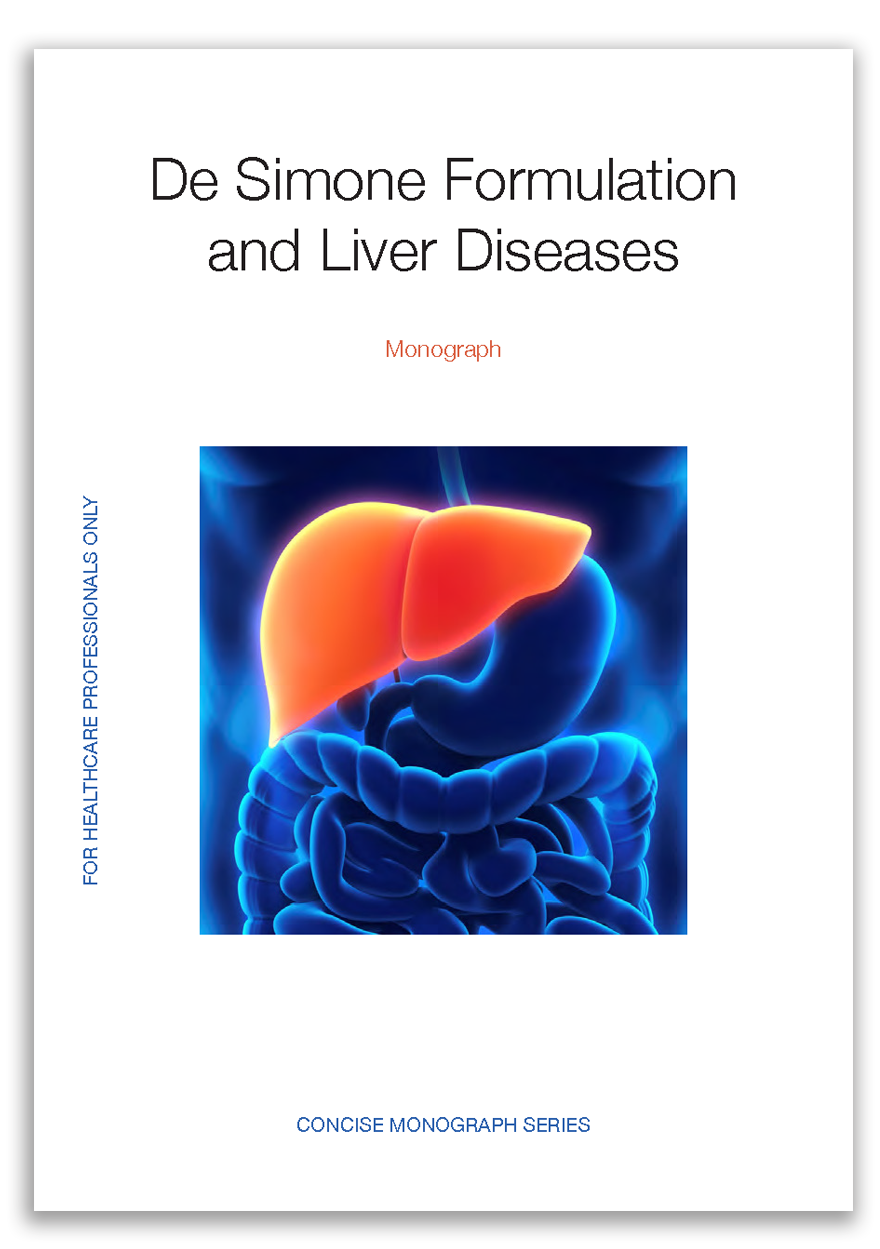 Certain information that may be of assistance to the professionals can be consulted in this section, subject to validation of a title or membership of a health profession.

Click on the colored blocks below
to read more. 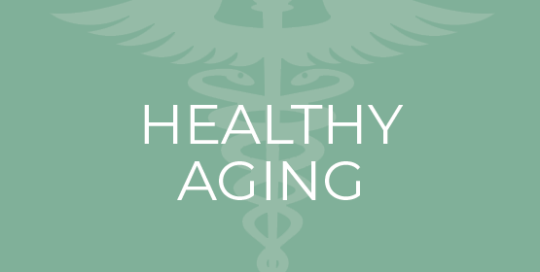 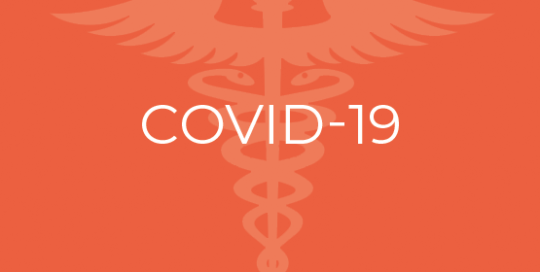 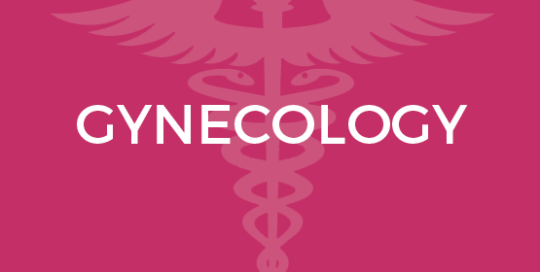 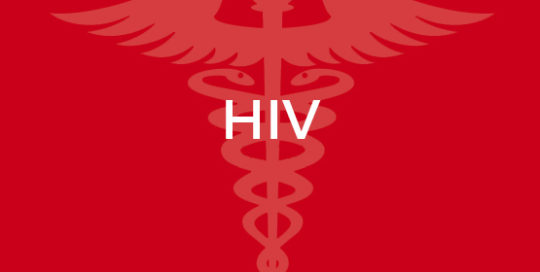 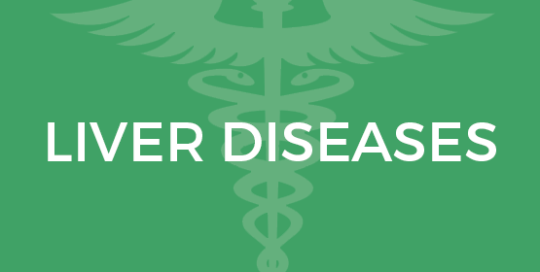 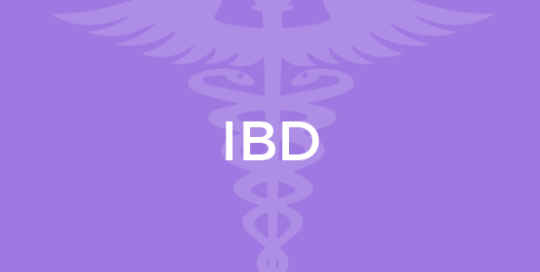 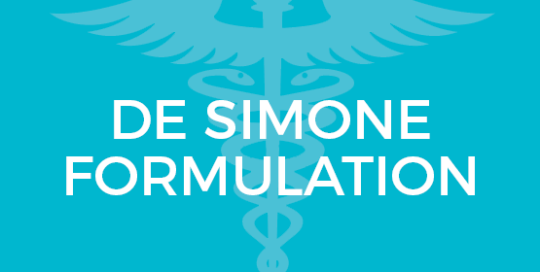 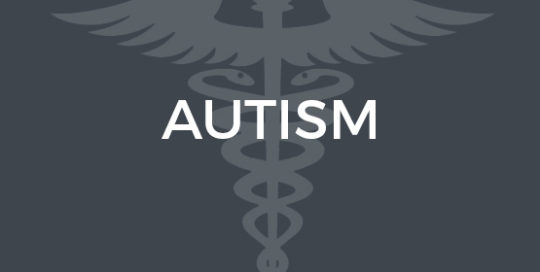 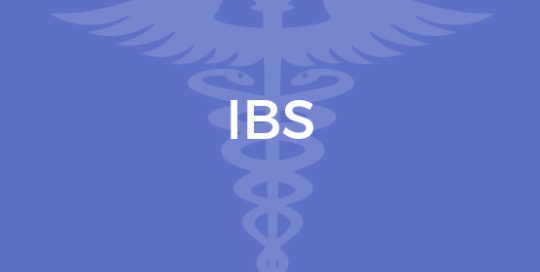 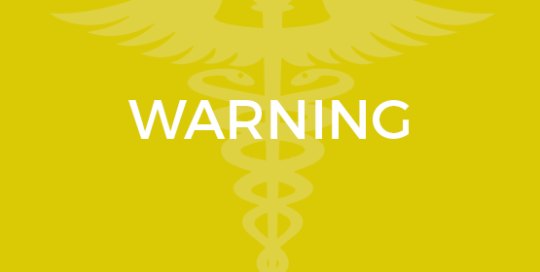 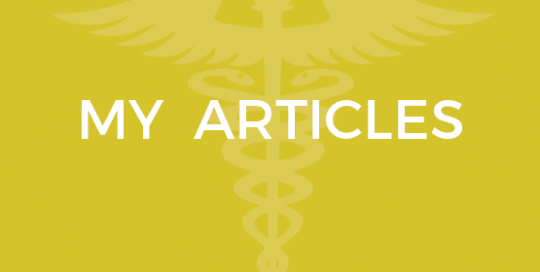 Without obligation, automatic unsubscription, commitment not to use the email address for other purposes.