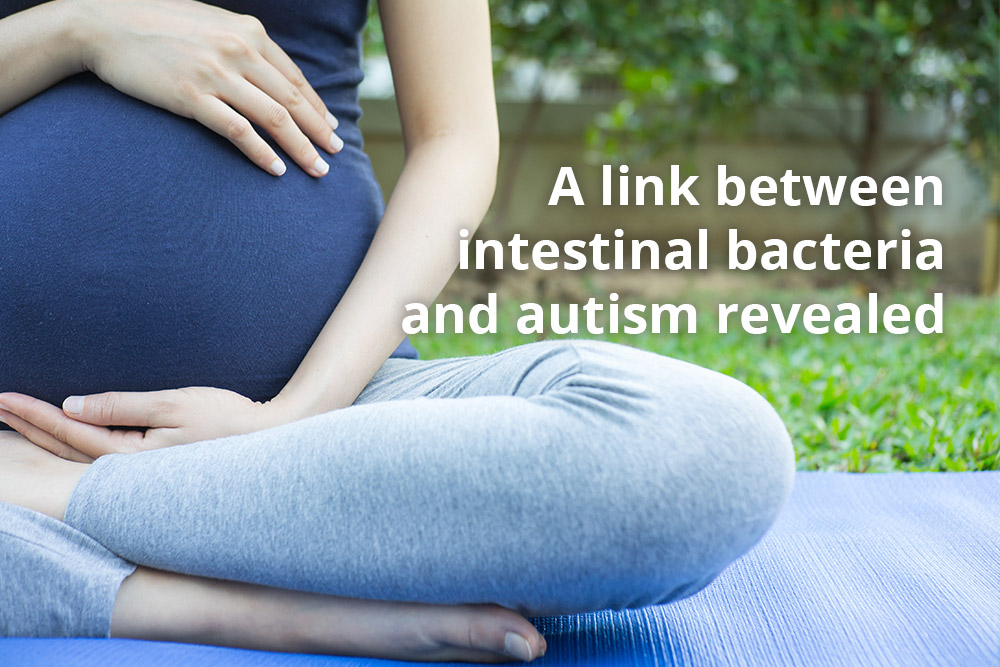 Autism is a subject on which, as you know, I like to talk about regularly. This complex neuro-developmental disorder, with multiple causes, is a major challenge for research. In recent years research activities have been intense, each study contributing to the understanding of autism.

Two recent studies in animal model by the Massachusetts Institute of Technology and the University of Massachusetts Medical School have particularly caught my attention. These studies focus on the possible link between bacterial infection during pregnancy and autism occurrence in the unborn child. 1

In 2010, a Danish study of children born in Denmark between 1980 and 2005 had established that a severe viral infection during the first trimester of pregnancy would multiply by three the risk of autism. These infections included influenza, viral gastroenteritis and severe urinary tract infections. However, not all mothers who experienced this type of infection during their pregnancy gave birth to an autistic child. How to explain this?

This is the question that these two studies attempt to answer by demonstrating that the bacterial populations in the mother’s gastrointestinal tract could play a key role in the occurrence of autism in the developing foetus.

Actually, it seems that the immune Th17 cells that fight against the infection interact with brain cell receptors in the developing foetus and are activated by some gastrointestinal bacteria. The researchers found that mice experiencing an infectious episode and carrying a specific type of bacterium (segmented filamentous bacteria), would give birth to offspring with neurobehavioral disorders similar to autism. After administration of an antibiotic to destroy these bacteria, the mice gave birth to progeny without any neurological disorders.

This study illustrates once again the extreme complexity of the gut microbiota in their ability to protect us or make us more vulnerable. The growing understanding of the role of the bacteria suggests preventive or therapeutic solutions for autism and many other diseases.