Skip to content
The blog of a pioneer of the intestinal microbiota:Home/Pr. Claudio De Simone

This author has not yet filled in any details.
So far Pr. Claudio De Simone has created 291 blog entries.

The food we consume is rich in Nickel (Ni) that may elicit systemic reactions in patients affected by systemic nickel allergy syndrome (SNAS), including gastrointestinal symptoms, which in turn are associated with gut dysbiosis. In this regard, a recent study led by Dr Mauro Minelli and published in Nutrients (Lombardi et [...]

Potential exposure to toxic elements initially occurs during gestation and after birth via breast milk, which is the principal source of nutrients for infants during the first months of life. In a study published in Environment International, Dr Paola Mastromarino and her team from "La Sapienza" University of Rome, evaluated whether [...]

Parkinson is a neurodegenerative disorder characterized by motor and non-motor symptoms (such as depression, abnormalities in the gut function, pain, hyposmia), which may appear before the motor sign. Some treatments can help relieve Parkinson’s disease (PD)-associated symptoms, but there is no therapy to control the onset and progression of this disorder. [...]

Dysbiosis of gut microbiota exists in the pathogenesis of many autoimmune diseases, including systemic lupus erythematosus (lupus). This problem becomes particularly serious during pregnancy, with a worsening of the disease signs in post-delivery. The group coordinated by Xin M. Luo evaluated the structure of the intestinal microbiota in a mouse model of [...]

Modulation of the intestinal microbiota to improve diabetic patients’ health

An interesting study has been presented at the annual EASD meeting (European Association for the Study of Diabetes) by a Czechoslovakian research group coordinated by Dr Kahleova and colleagues who studied how a low-fat vegan diet may induce changes in the composition of the intestinal microbiota in overweight and obese adults. The [...]

Even though the antiretroviral therapy is effective in suppressing viral replication and decreasing HIV-associated morbidity and mortality, most HIV-infected individuals show a high prevalence of problems related to cognitive impairment. A research group from Italy published a very interesting article on the Journal of NeuroVirology with the results of a 6 [...]

Since their discovery, antibiotics have served as the cornerstone of modern medicine. However, the persistent overuse and misuse of antibiotics in human and animal health have encouraged the emergence and spread of antibiotic resistance, which occurs when microbes, such as bacteria, become resistant to the drugs used to treat them. On 18th [...]

Patients with Systemic Sclerosis (SSc) display important alterations in the gastrointestinal function, which are being studied by many researchers, such as the gastroenterologist Julian Thumboo and his colleagues from Singapore. The initial idea of Dr. Thumboo was to evaluate if a supplementation  with the De Simone Formulation could improve intestinal activity [...]

Recent evidences confirm that probiotics can modulate the intestinal microbiota, intestinal permeability and immune response: hence, the suggestive and reasonable hypothesis that an integration with probiotics could also improve the cognitive dysfunction and be helpful in patients affected by cirrhosis. This was the main goal of Dr Germán Soriano and colleagues, [...]

Professor Claudio De Simone, a pioneer in the field of intestinal microflora recognized internationally, invented a probiotic mixture (8 strains, 450 billion bacteria) which has been the subject of more than 170 publications and is integrated in the international treatment guidelines for some serious medical indications.  Read more 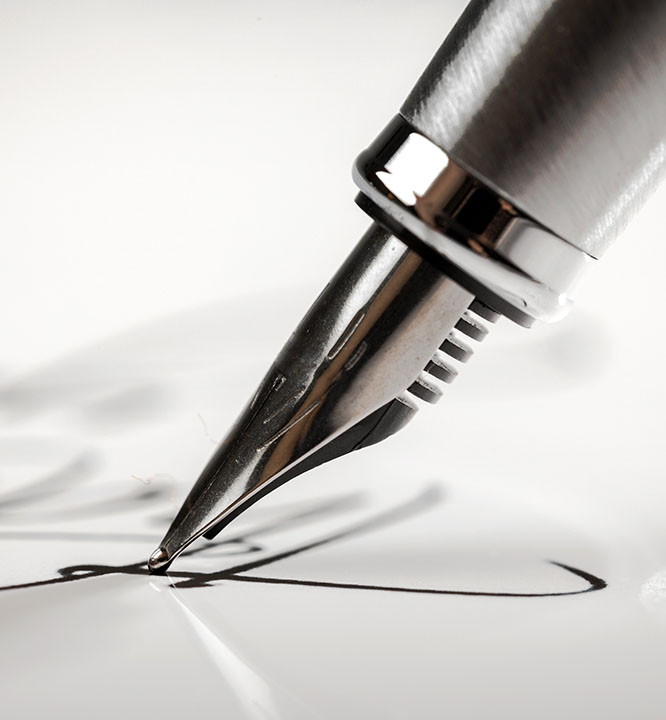