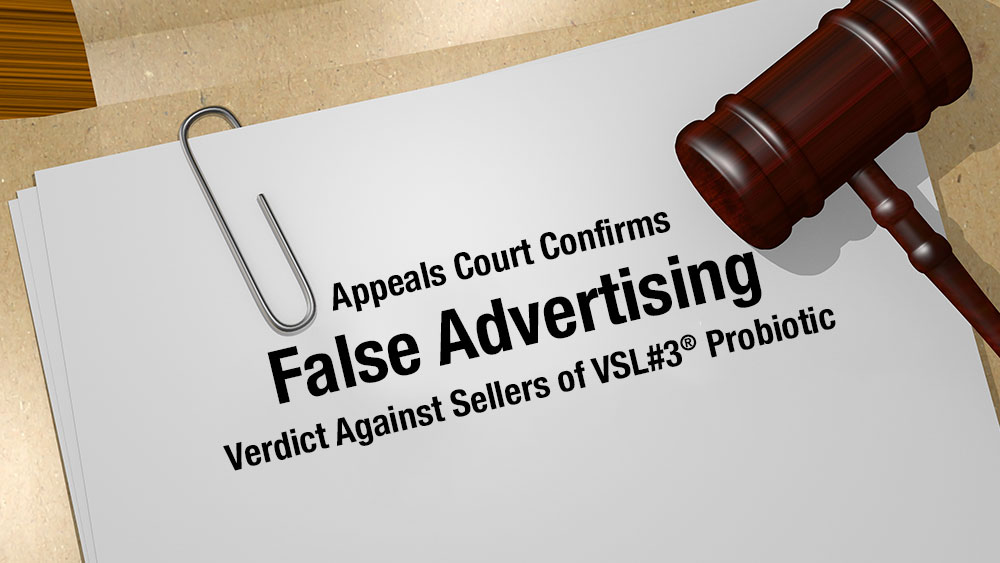 On February 17, 2021, the United States Court of Appeals for the Fourth Circuit has upheld a prior $15 million jury verdict in which the sellers of the VSL#3® probiotic were found liable for false advertising under the Lanham Act.

This judgement confirms the findings from a 2018 jury trial in the U.S. District Court for the District of Maryland, which was brought by ExeGi, licensee in the US of the original De Simone Formulation and myself.

It re-affirmed also the core of a permanent injunction which intended to prevent the sellers of VSL#3®, AlfaSigma, Leadiant and VSL Pharmaceuticals, from creating a false continuity between their copy product and the original De Simone Formulation.

The De Simone Formulation is one of the most studied probiotics on the market with over 70 human clinical trials going back over 20 years.

I’m very pleased by the decisions of the appeals court in this case, my fight for truth and patient health has been recognized and rewarded.